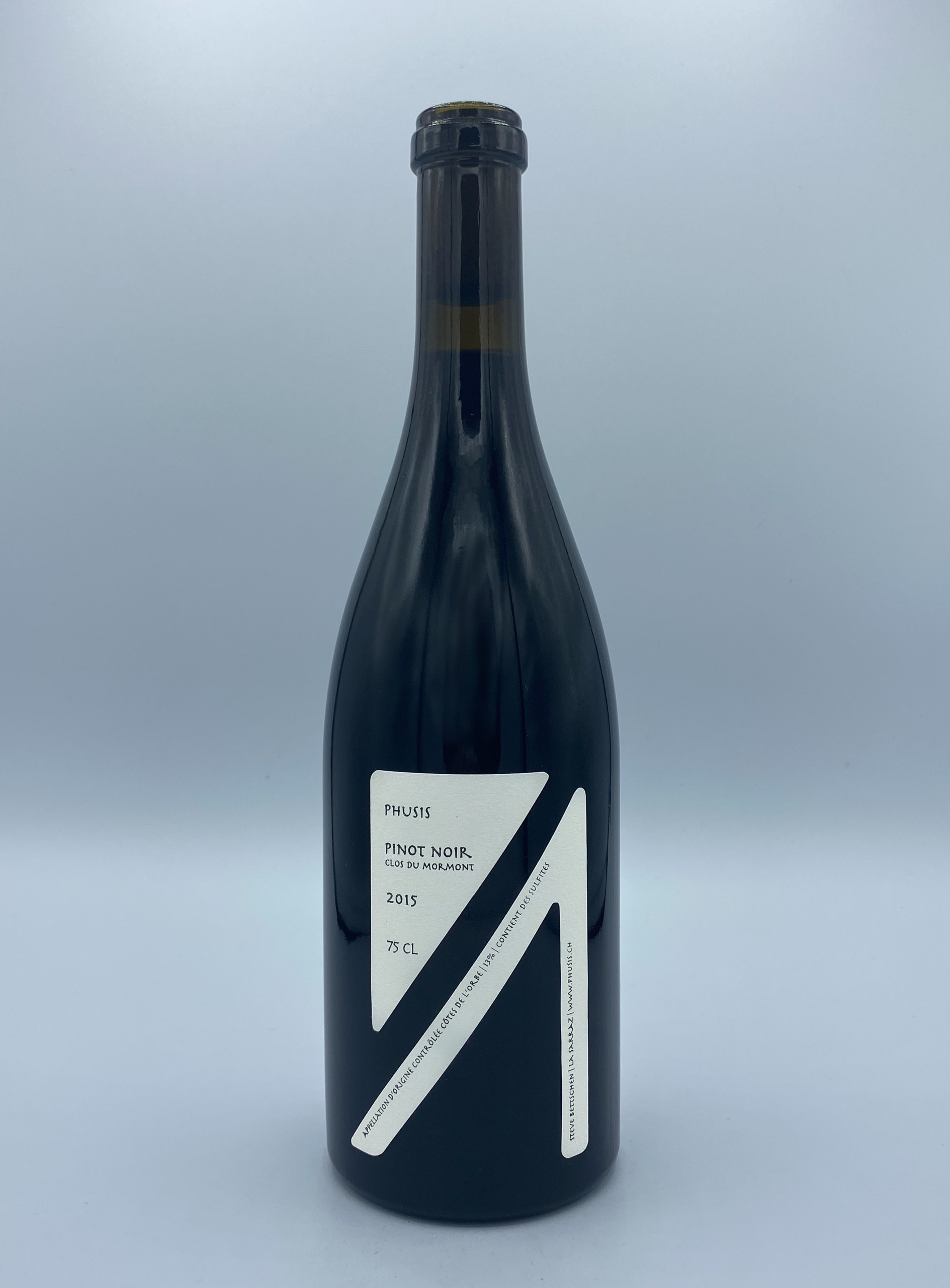 100% Pinot Noir from the Clos du Mormont, a vineyard existing in historical records as long ago as 814, but lost due to phylloxera and replanted in the 1980s. Mostly destemmed, aged in both stainless steel and oak barrels. 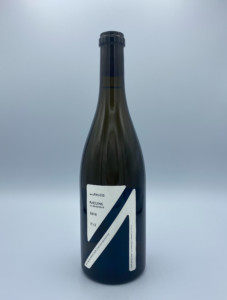 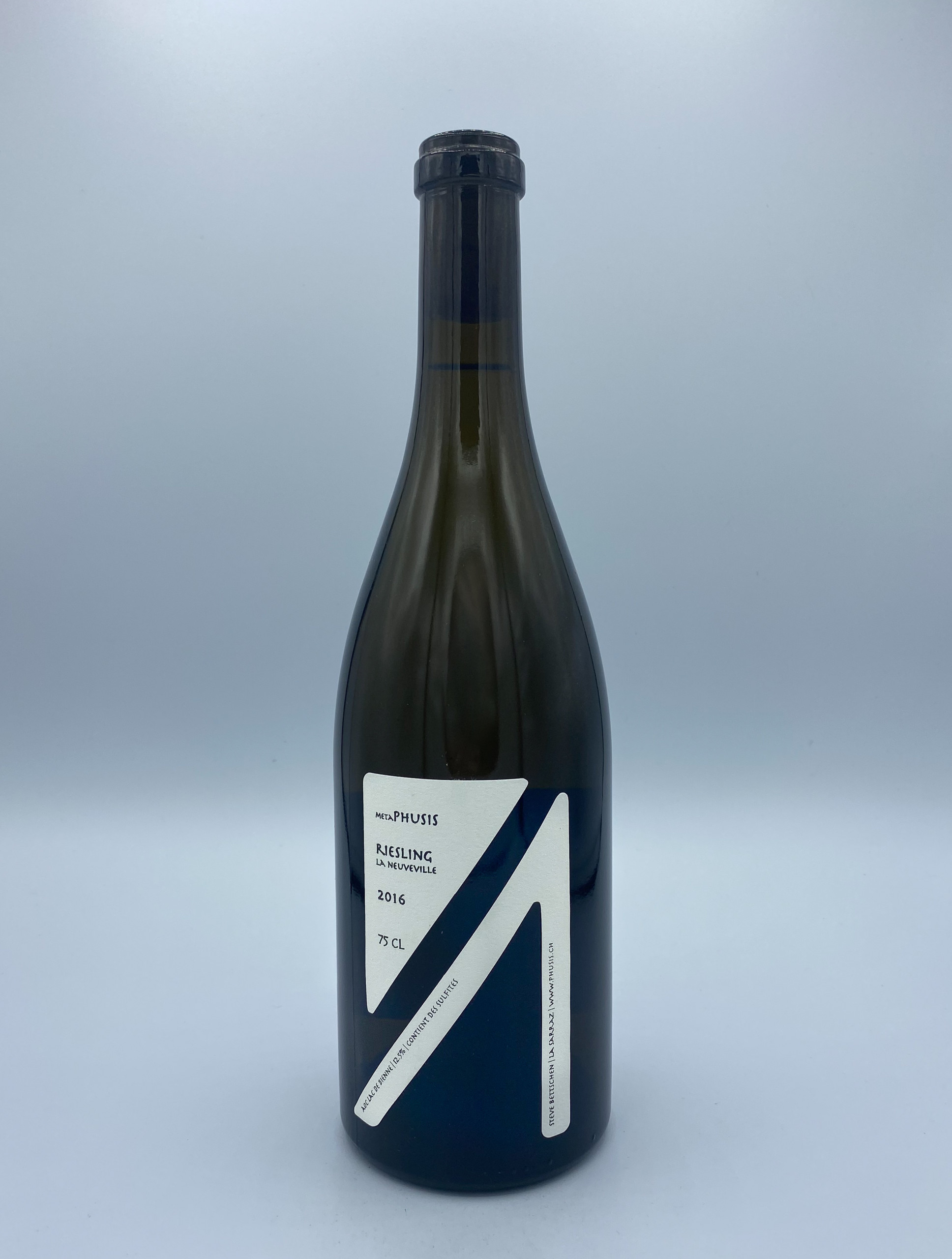 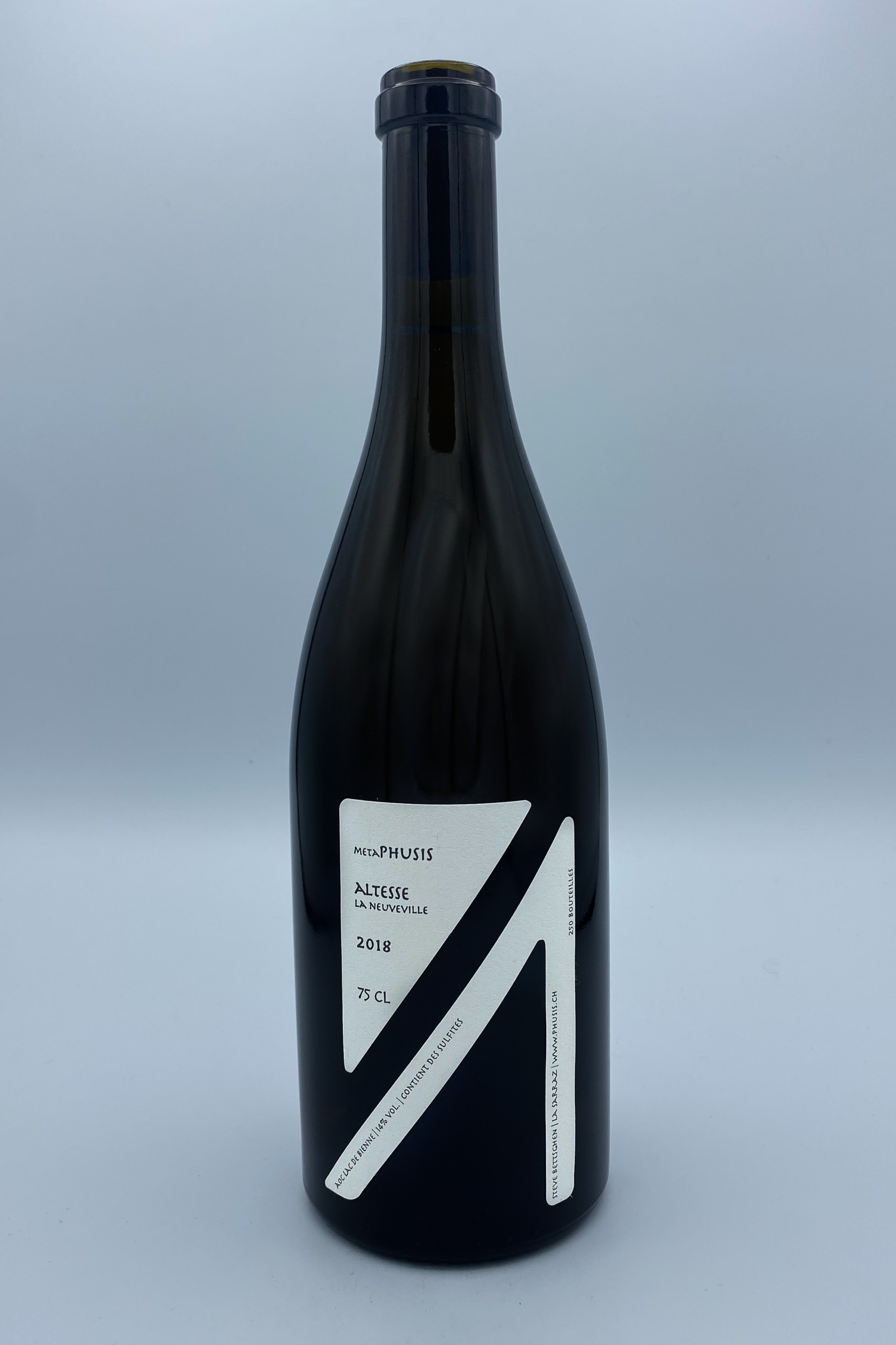 100% Altesse, purchased fruit from the “Les Perrières” lieu-dit along the shores of Lake Bienne. 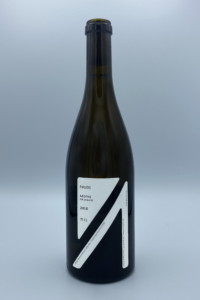 100% Petite Arvine from the “Trémazières” lieu-dit in Chamoson. Three years on the lees, followed by disgorgement without dosage. The bottles are topped up post-disgorgement with reserve wine kept in a solera system. 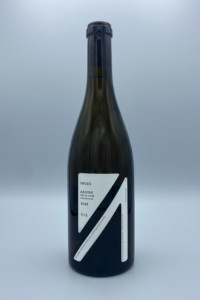 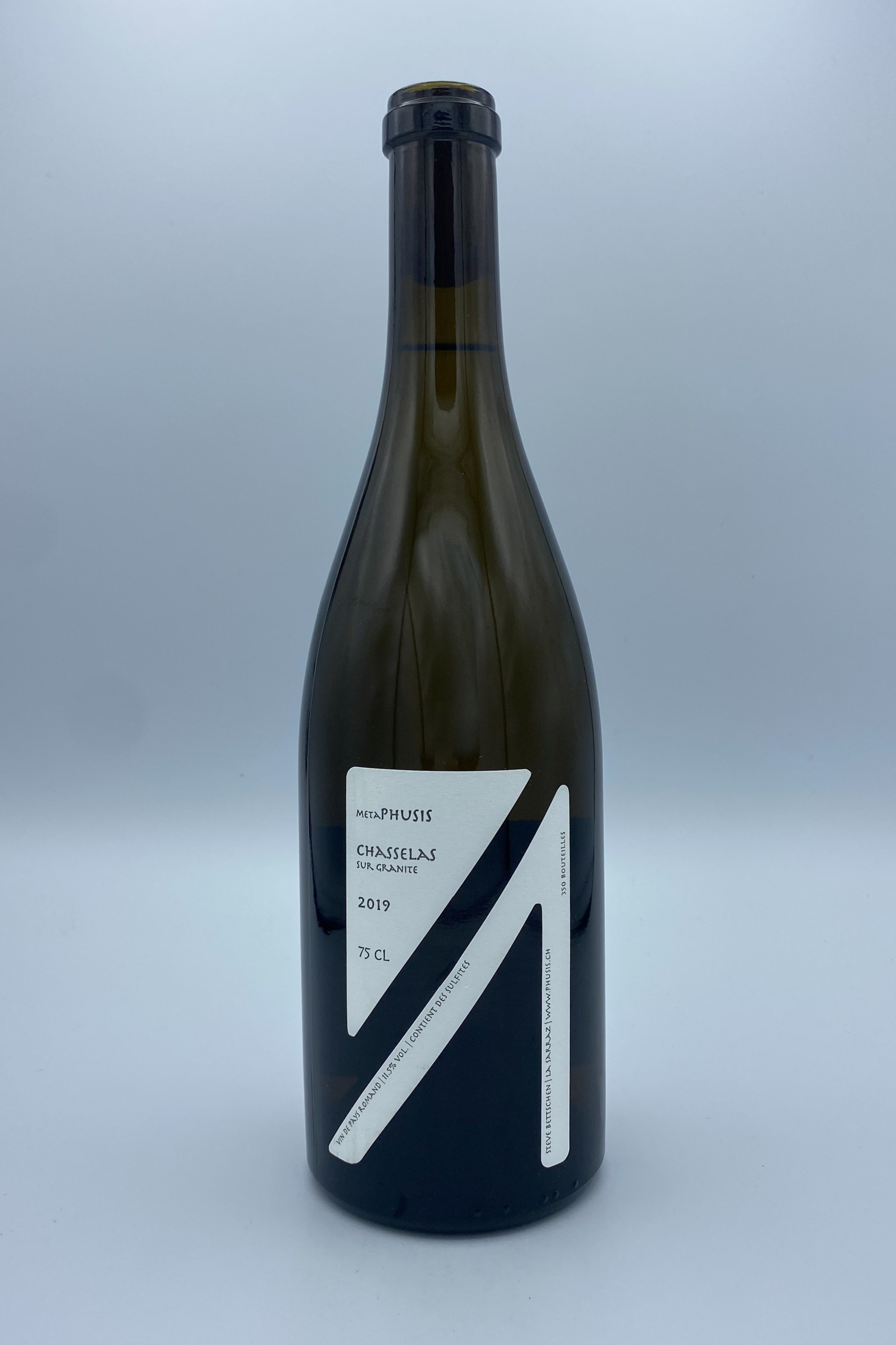 100% Chasselas from purchased fruit from a lieu-dit called “Les Bans” in Martigny, with granitic soils. 100% Gamay from purchased fruit from several parcels, mainly with crystalline soils with a high granite content. Fermented in stainless steel and aged in old oak and glass demijohns. 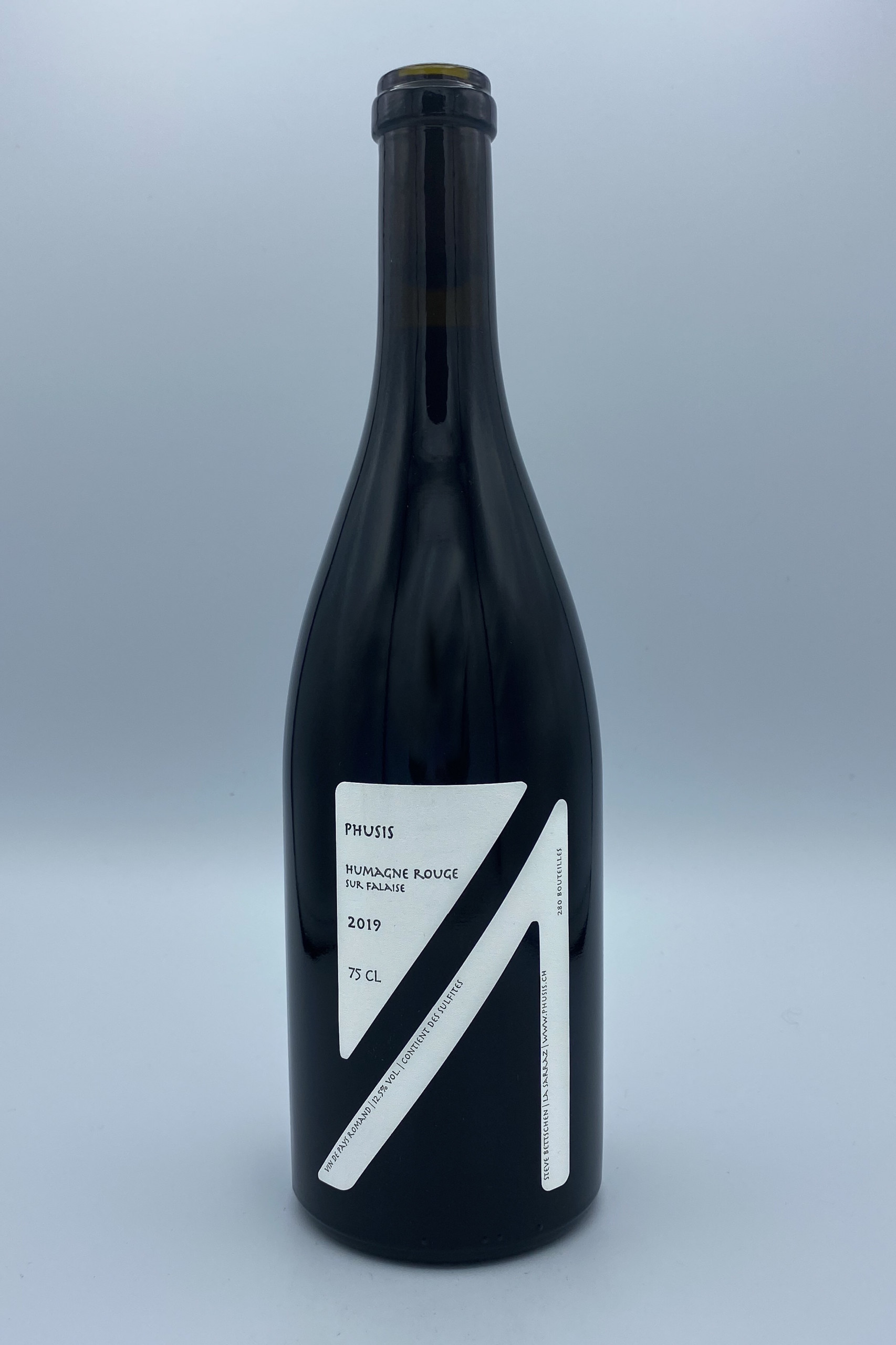 100% St Laurent, from a lieu-dit called “Les Perrières” on the hills around Lake Bienne.

Owner & winemaker: Steve Bettschen
Vineyards: about 2ha, of which 0.3ha is estate-owned, 0.5ha is rented, and 1.2ha is purchased fruit
Vineyard management: Biodynamic practices for the estate-farmed parcels, and biodynamic/organic/lutte raisonnée for the various parcels of purchased fruit
Soils: Extremely varied, from limestone to granite, including schist and glacial deposits
Grapes grown: Many, including Petite Arvine, Pinot Noir, Humagne Rouge, Cornalin, Chasselas, Gamay, Riesling, etc.
Annual production: around 7,000 bottles, depending on the year

Steve Bettschen purchased a vineyard in 2007 with no intention of making wine himself–he hired a company to work the vineyards for him, but when that didn’t work out, he took things into his own hands and the rest, as they say, was history. Today, he works his vineyards almost entirely by hand on his own (with some occasional help from a horse). Between his own vineyards and those from which he sources fruit, Steve has a multitude of different terroirs as well as different styles of farming. As he says, “each of my suppliers has a big personality, and that influences their viticulture. The human aspect enriches the project as well, in my opinion.”

A small, old-fashioned vertical press is used for all grapes, except those destined for traditional-method sparkling wine. Whites are fermented and aged in barrel, while reds are fermented in stainless steel then aged in barrel. All fermentations take place with native yeasts. Wines are bottled via gravity, and left unfiltered when possible. In general, he lets time do its work and uses pumps and machines as little as possible. He does use a bit of SO2 because he feels that without it, it’s necessary to intervene more to control the temperature, which uses a significant amount of energy and thus has a negative impact on his carbon footprint. The goal, in Steve’s words, is to create wines that “express the energy of the places they come from.”