100% Petit Manseng in an off-dry style, best as an aperitif or as a pairing with spicy foods. A Cabernet Sauvignon-dominant structured red blend, named for Raymond Hodder Rudacille, the second generation of the family to farm and live on this land. 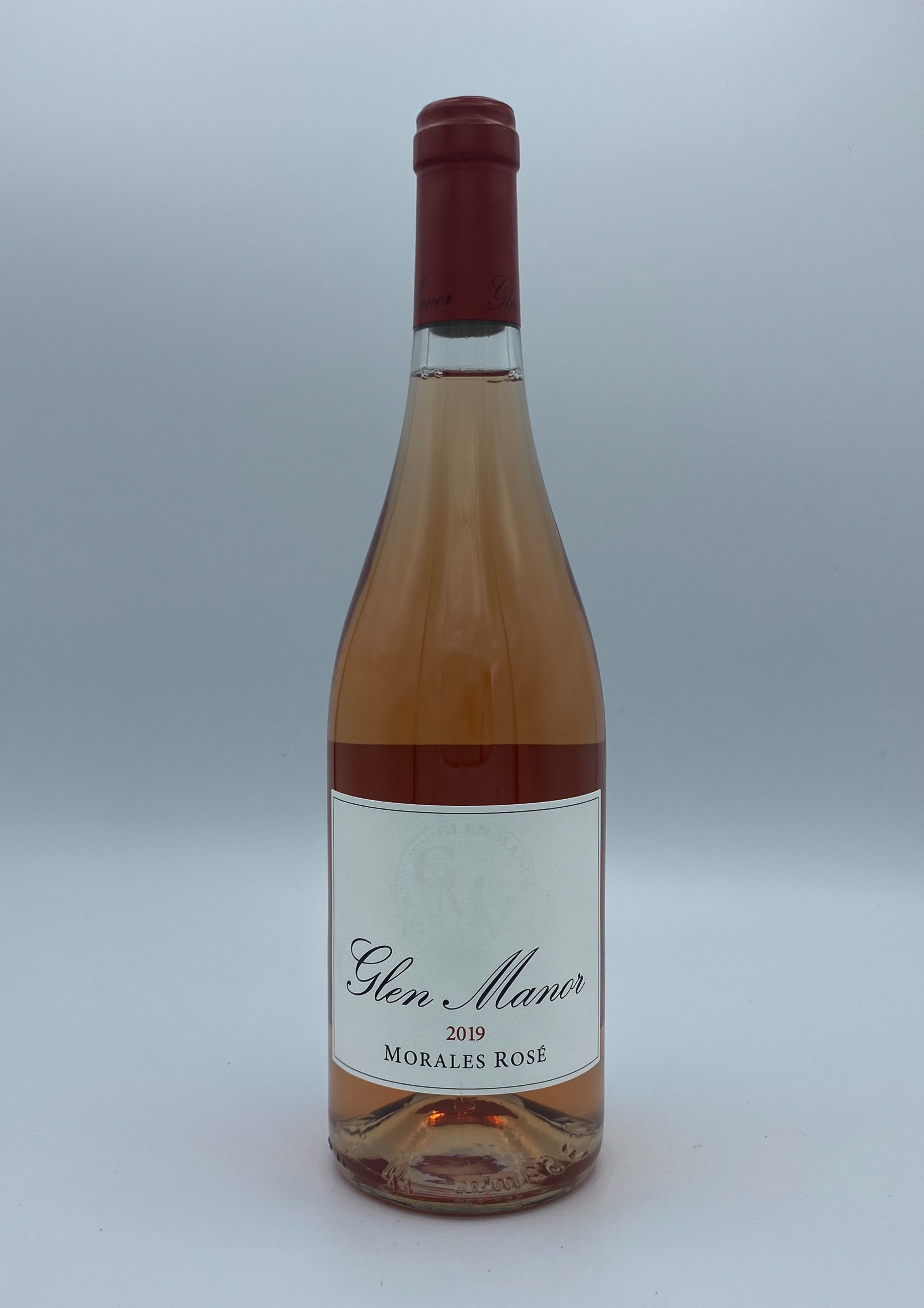 A blend of direct press (from grapes grown specifically for this rosé) and saignée (bled off from the red wines). Varietal composition varies by vintage, usually including Cabernet Franc, Merlot, Cabernet Sauvignon, and Petit Verdot. Named for José Morales and his family, who alongside the White family have worked the vineyard since its establishment. 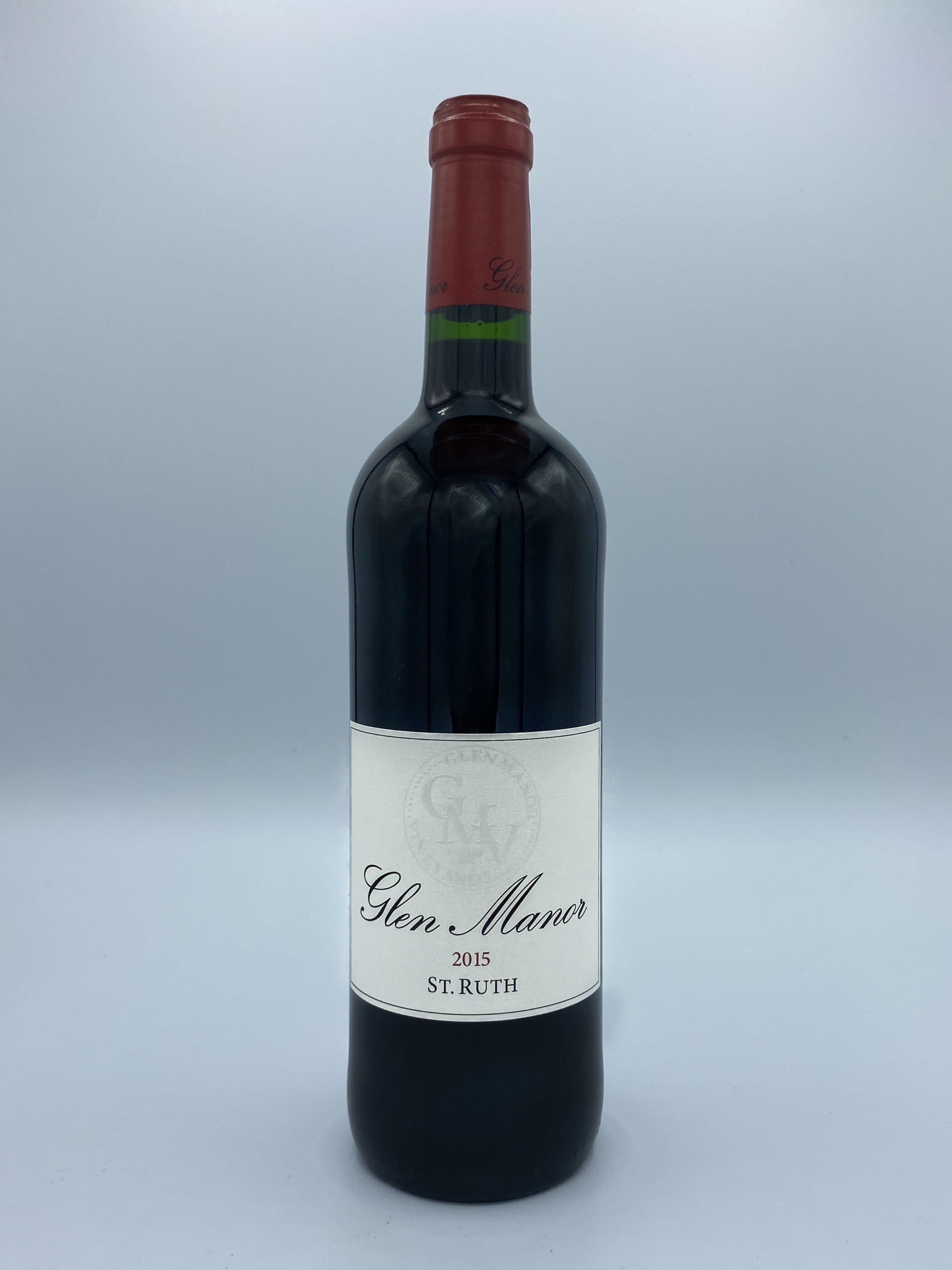