Traditional-method sparkling wine based on Chardonnay. Traditional-method sparkling wine based on Poulsard. 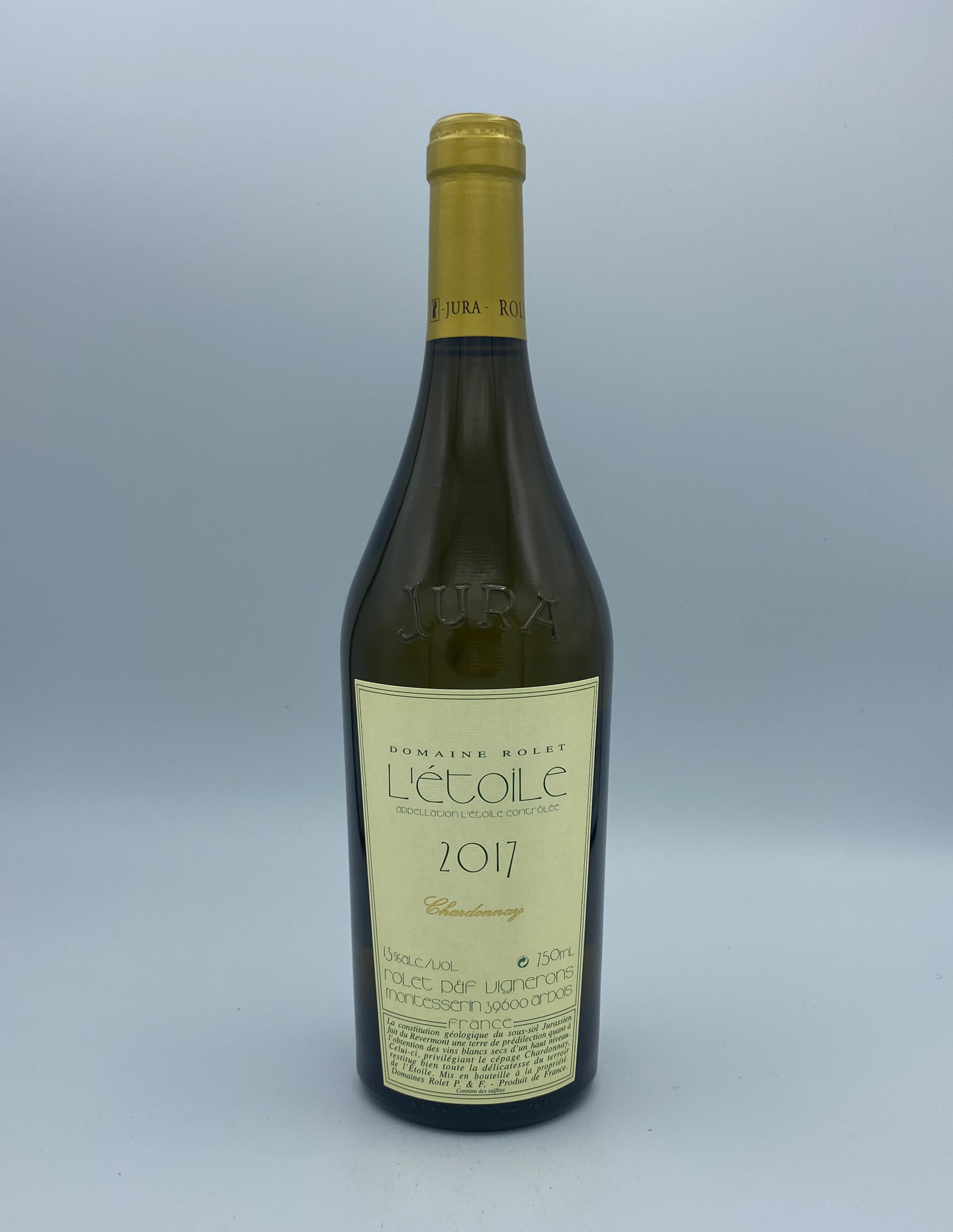 Chardonnay from the L’Étoile AOC, which gets its name from the fossilized sea stars found in the soil. A chiseled and precise style, from soil rich in grey marl. Blend of Poulsard, Pinot Noir, and Trousseau, aged in foudre. “Roi des Vins et Vin de Rois” (“King of Wines and Wine of Kings”), made exclusively from Savagnin that has been aged in barrels for at least six years, without topping up, during which a layer of yeast called “la voile” naturally develops, creating this extraordinarily complex and distinctive regional specialty. Made from carefully selected bunches of primarily Chardonnay and Savagnin, plus a bit of Poulsard, dried for at least three months and then gently pressed to produce a traditional regional dessert wine. 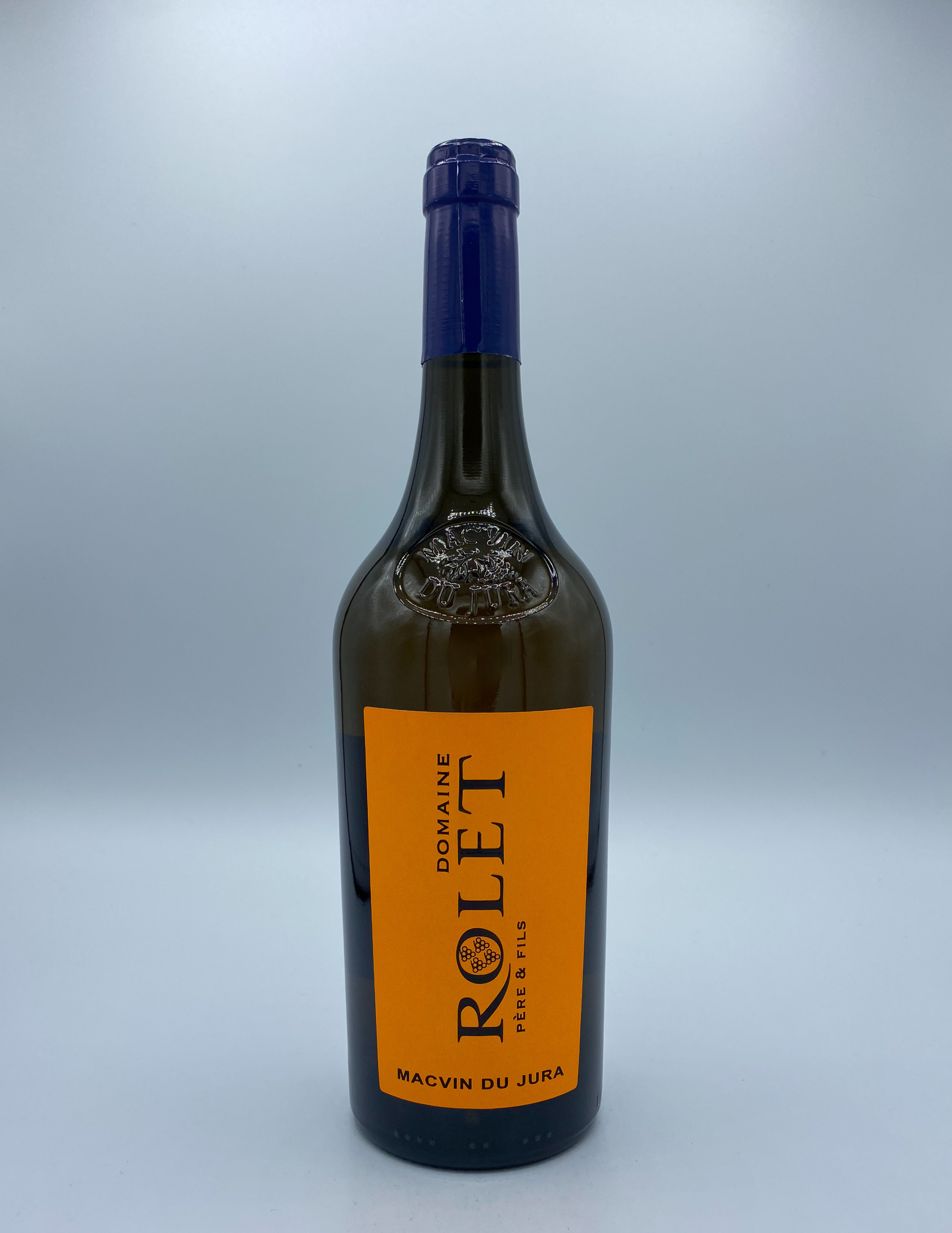 The domaine was founded in 1942 by Désiré Rolet; in 2018, the Rolet family passed it onto the Devillard, Dupuis, and Flambert families. Today, it is led by Cédric Ducoté, director; Chloé Weber, cellarmaster; and Louis Morel, head of viticulture. Since taking the reins, they’ve begun the process towards obtaining organic certification and have limited interventions in the cellar, reducing the applications of sulfur dioxide and filtering either not at all or minimally as needed.  The estate holdings are spread across three appellations with significant geographic and geological variation, allowing them to produce a wide variety of styles. In particular, Domaine Rolet seeks to highlight the local grapes Savagnin, Poulsard, and Trousseau, which are found only rarely outside of the Jura. Accessible and drinkable Poulsard and Trousseau, with their supple tannins and fresh aromas, are increasingly appreciated and sought-after. Savagnin, vinified conventionally, produces a a high acid and aromatic white wine, but it’s best known in the guise of Vin Jaune, where extended aging in non-topped-up barrels under a layer of flor creates a regional specialty of outstanding complexity. Pinot Noir, so exalted in neighboring Burgundy, is used here mainly to add structure and color to blends with Poulsard and Trousseau, or for Cremant du Jura. Chardonnay is generally higher in acidity here as compared to Burgundy, with the style varying based on the soils of the various appellations.